July - This and That!

Just some more bits that you might find interesting...George Dutka 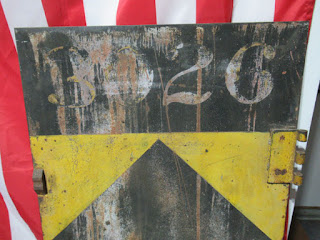 Enjoyed the D&H switchers in Montreal. A few of the numbers are familiar...
GMRC purchased 3 Alco switchers from the D&H at start up.
S2 #3026 was scheduled to be GMRC 302.
S4 3036 became GMRC 303.
S4 3050 became GMRC 305.
303 & 305 saw regular service until sold off.
3026 was sidelined for parts & ultimately scrapped.
The only part remaining is the radiator compartment nose door, which I obtained with permission from CMO J. Hebda. Always thought of restoring/repainting, but I thinks its best left with present patina.
Interestingly, I've moved this very heavy hunk of metal from VT to AZ & back to MA over the years...Kevin Smith 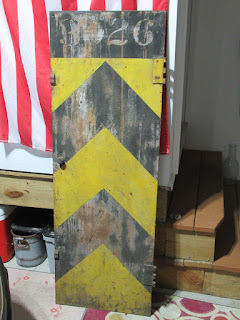